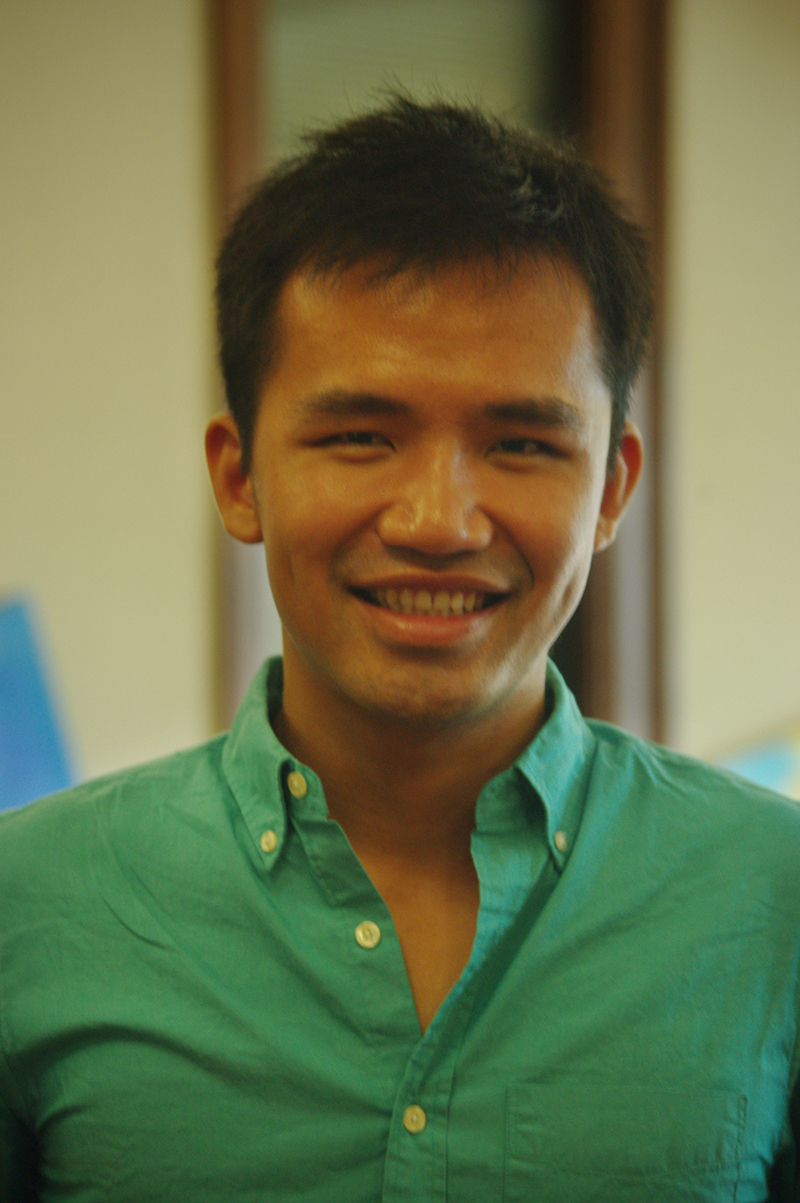 Minjie Li is an assistant professor at The University of Tampa. His research stands at the intersection of multicultural and prosocial strategic communication, brand activism, intersectionality, and media psychology in advertising and the media. He has published his work in journals like International Journal of Advertising, Digital Journalism, International Journal of Strategic Communication, Journalism Practice, among others. His studies applying different approaches (e.g. experiment, quantitative content analysis, discourse analysis, survey) have won 6 top paper awards from various divisions at the Association for Education in Journalism and Mass Communication (AEJMC). His commitment to this line of research has been recognized by being selected as an NCA Doctoral Honors fellow and a USC Annenberg Diversity in Media and Culture fellow. In recognition of his teaching, AEJMC’s Mass Communication and Society Division named him the first-place winner of the Promising Professor Award.

Prior to his graduate studies, Minjie worked for the Olympics Official Website and other digital outlets as an interactive designer and digital journalist. His digital design work has been published by the Peter Lang Publishing and won an award from the Best of Digital national competition at AEJMC. He earned his Master of Mass Communication from the Manship School. During his time at LSU, he served as the manager for the Media Effects Lab (MEL) and created MEL’s website and visual identity. At the same time, he was the technology director and a core team member of the LSU Cold Case Project, an effort to bring closure to unsolved Civil Rights-era, Klan-related homicides in Louisiana and southern Mississippi. He has actively engaged in and presented at various national and international conferences (e.g. AEJMC, ICA, AAA, NCA, TS, SPSA).